On the surface, a Holga film camera seems like a cheap device with a value not even close to its $25 retail price. It has an all-plastic body, including its lens, and is prone to light leaks. Why would any photographer, beginner or advanced, want to use one of these? Well, besides the Holga’s ultra-light weight, the results (as below) can be magical. In fact you never know what your outcome will be until the film is processed.

Photojournalist David Burnett has won numerous awards for his Holga photo of Al Gore during the 2000 presidential campaign. Burnett reportedly hung the Holga around his neck on a whim with his usual tools of the trade. The result was awesome. 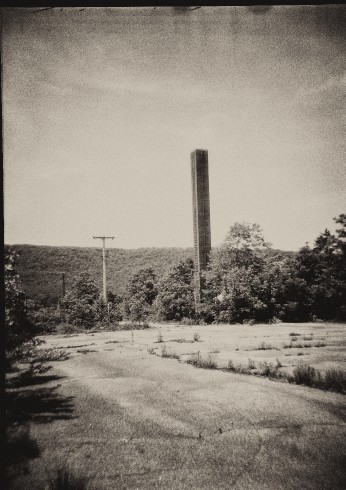 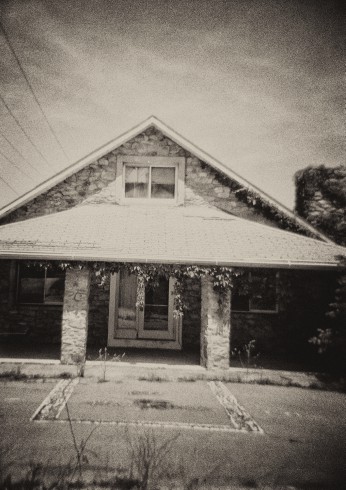