photojournalism at its best

On a recent trip to Northern Vermont, I had the pleasure of meeting-quite by accident-Diana Mara Henry, an award-winning photojournalist. Ms. Henry chronicled the political scene in the U.S. starting in the early seventies, with an emphasis on the dynamic women’s movement. With subjects such as Bella Abzug (no relation), Shirley Chisholm, and a very young Bill Clinton, she witnessed and captured on film some of the most important events of the time with a unique style. Click HERE to check out her website and HERE, and HERE, to see journalist Thomas Lee Jones’ favorite Diana Mara Henry photos. (All photos below are copyrighted by Diana Mara Henry, except where noted.) 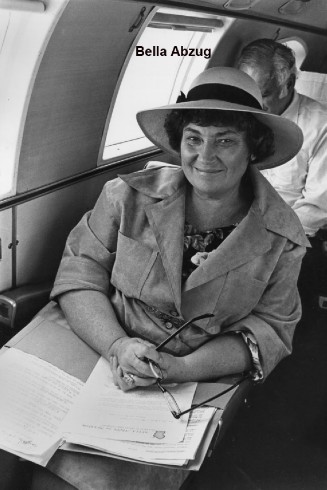 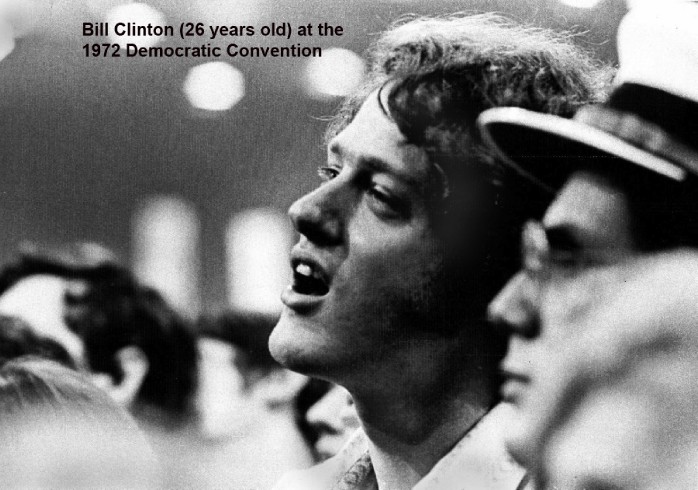 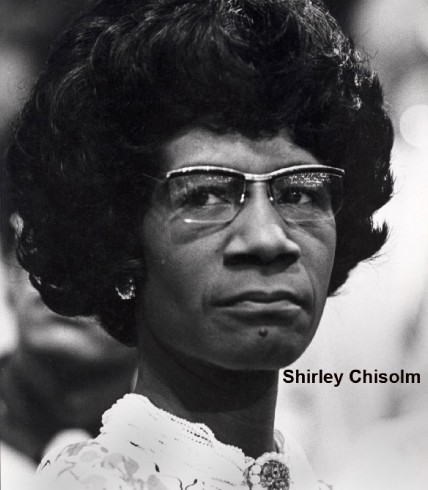 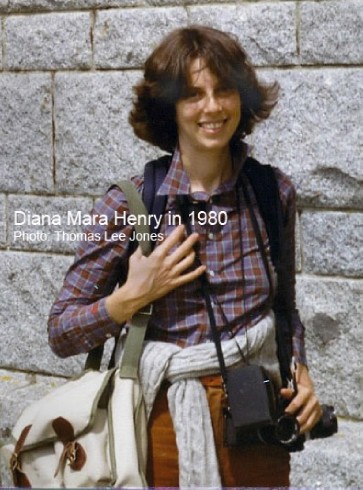 Diana Mara Henry - Peter! Thanks! Love your choices, and the kudos from a brilliant photographer such as you! A thrill to be featured in InsideExposure! Diana